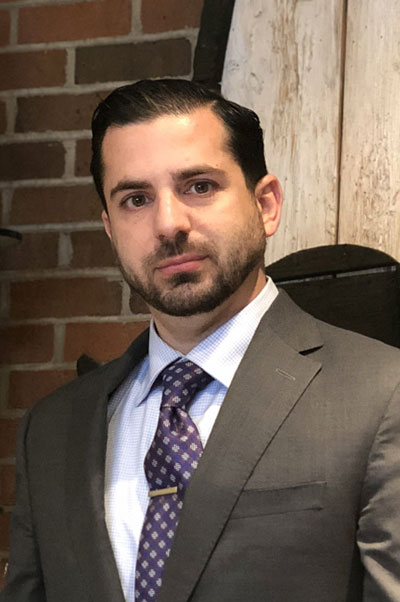 Mr. Cuomo is a private attorney and dedicates the majority of his practice to family law matters. He also selectively litigates serious personal injury cases. Office locations include Towson (conveniently located a mile away from the County Courts Bldg.) and East Baltimore.

Mr. Cuomo is a lifelong resident of Baltimore County and grew up in the Towson area. He is a graduate of Calvert Hall College, Towson University and the University of Baltimore School of Law. Following law school, Mr. Cuomo served as a judicial clerk in the Circuit Court for Baltimore City and thereafter entered private practice. Throughout the tenure of his practice, Mr. Cuomo has litigated hundreds of contested family law cases, numerous appeals and has extensive courtroom experience. This experience enables Mr. Cuomo to approach cases pragmatically and advise clients of the relationship between their specific legal concerns and the judicial process.

Mr. Cuomo is a resident of northern Baltimore County and married with four children. In his spare time, Mr. Cuomo enjoys recreational activities with his children, playing piano and playing the drums.